The morning after the storm the night before was calm.  We had hoped that the air would be cooler, but it was still muggy and warm.  There were some large tree branches / boughs on the ground that we made our way around on our route away from the campsite - we know that we were very lucky not to have ‘ come a cropper ‘ in our tent under the trees the night before.

We mixed our route now between the North Downs Way and the Pilgrim’s Way ( the latter was our preference ).  We stayed together for much of the day as the Pilgrim’s Way is suitable for horses and bikes too.  The ground was wet from the rain the night before creating mud and puddles in the uneven ground so I pushed the bike much of the way.  I almost said ‘ that I went as slowly as Tony’, but in fact I have to trot when walking / pushing bike in order to keep up with him.

Our lunch was taken sitting at a picnic bench that was close to a mighty portly wooden carved monk pilgrim. As we were gobbling our well deserved ‘ 4 for a £1 ‘ rolls, quorn slices ( beef flavour ) and cheese ( cut with Tony’s very sharp knife on his fancy pen knife ) 3 other walkers came to sit ( Alex, Anthony + Colin ).  They were in awe of how far we had come and where we were heading.

It was a strange thing to have other people’s respect regarding what has become our way of life.  I think that we both felt rather proud of ourselves.

Inevitably we played catch-up and overtake rather a lot in the afternoon with our new walking friends - they set off before us after lunch but Tony overtook because he was a faster walker, Tony changes batteries in his GPS and they overtake, Tony catches up again and he overtakes, und so weiter…

This day was Tony’s favourite day of walking so far.  This was due to much of the ( Pilgrim’s Way ) path being tree lined avenues in woods, so no map reading necessary and also having company and chit chat with other walkers ( I tried not to take offence at this ! ).

We had end-of-day drinks at a pub near that night’s campsite where the landlord’s name was Harry Webb, but was definitely not of the Cliff Richard variety.  We chatted with him and he asked us if we were doing our walk ‘ for shits and giggles? ’ .  This phrase is one which made us chuckle and are unlikely to forget.

That evening we were staying at a campsite just West of Wye.  It was a farm site so we bought fresh eggs and had a cheesy omelette for tea - heaven.  With very full tummies we slumbered well. 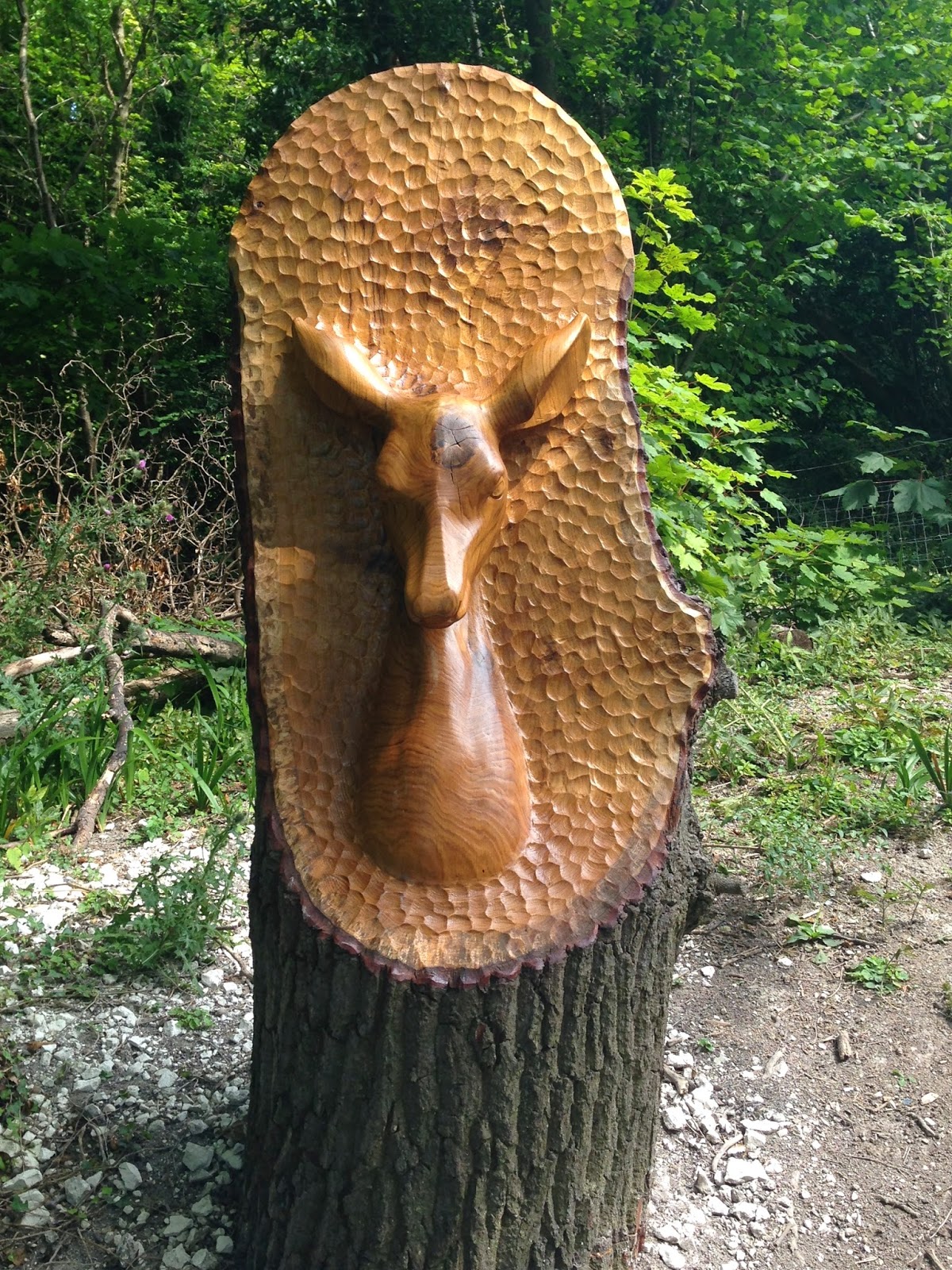 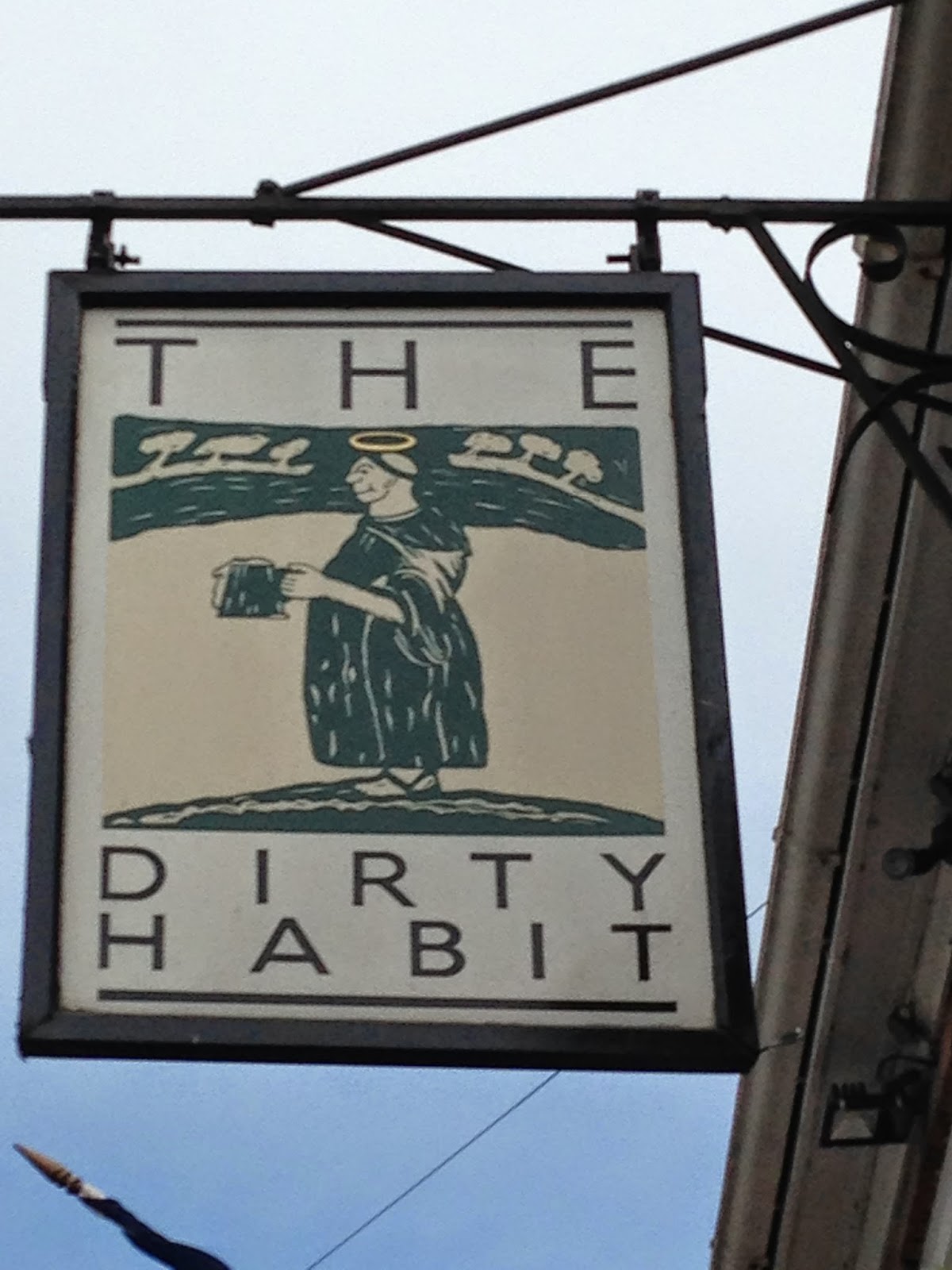 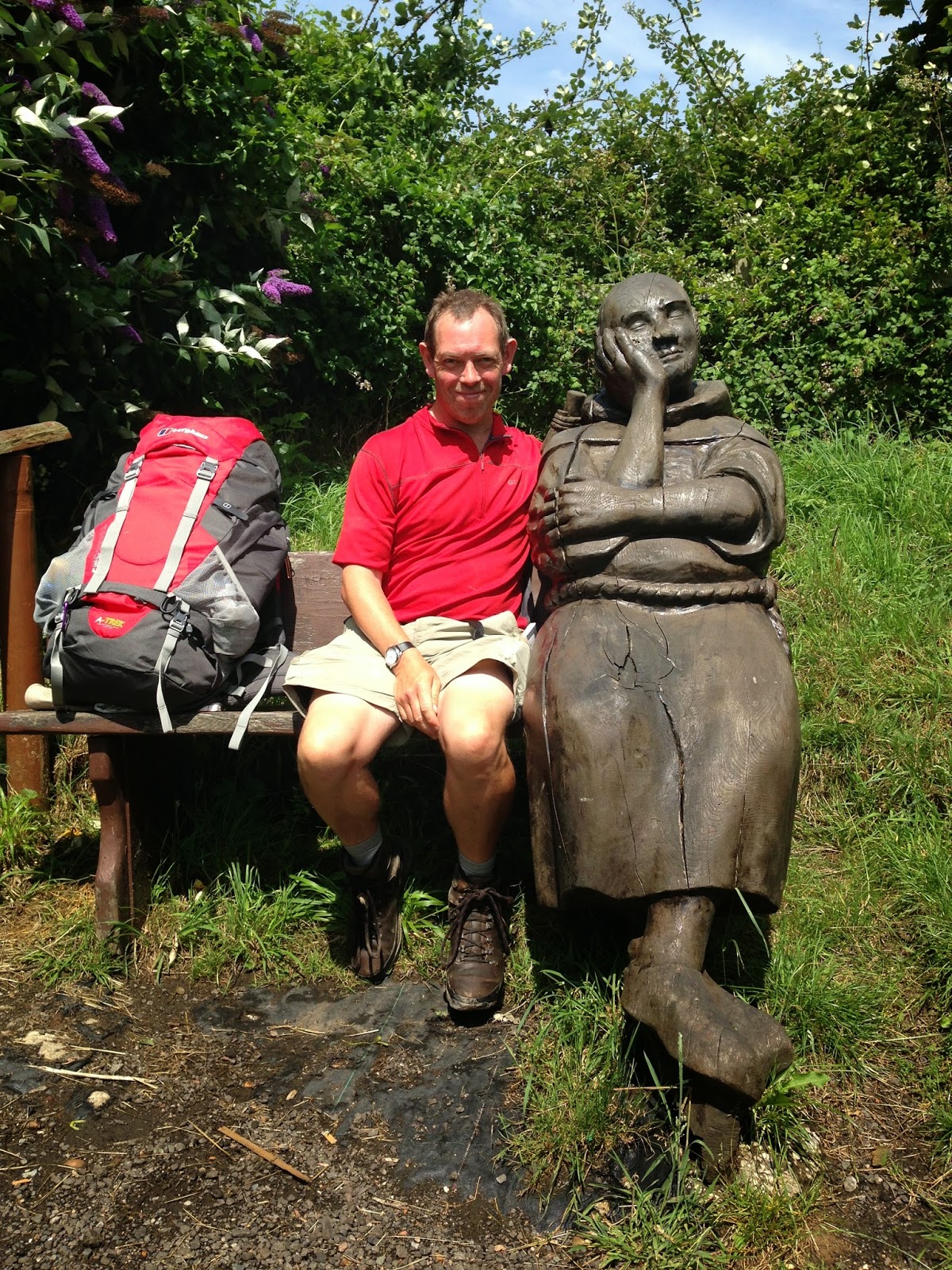 Posted by Happea Travellers at 14:34