Tony woke up at 10am, I think he must have been tired. Today was to be a lazy day catching up on diary pages for the Blog and the walk routes. We had the luxury of breakfast in bed - well not literally we did use bowls to put the cereals in.

The morning and early afternoon was spent completing the various diary pages and then Tony suggested we go for a walk ( funny ) Well some fresh air. The town centre was only 2.5k away and an easy direct route. We headed to the Cathedral, another impressive building with evidence of early Roman occupation in the form of part of an intact and complete Roman floor visible in one of the side chapels. We then headed to the church where all the walkers head to to seek accommodation in the town. Tony acquired another official Via Francigina stamp.

We strolled back to our hotel via the supermarket to pick up a few supplies for the next few days walking as the next three days there would be no shops for water or food.

Once ‘home’ Tony came up with the naughty but nice idea of a takeaway pizza……so I scoured the internet (laptop once again coming in very handy to have) and at 6pm we ordered not one but two. This must have been a regular thing for the pizza supplier as they knew all the details of the hotel and explained they would deliver in 45 minutes……oooo the excitement of having a meal cooked and delivered to us.

I sent Tony outside to collect and smuggle the pizzas in, well if he was challenged by the reception staff he would just smile and walk on by as he can’t speak French. Pizzas delivered, we both sat and consumed our feasts, washed down with liquid grapes with relish and occasionally giggles, and watched another itunes movie…..well this one was not worth air time.

After the rubbish film, and with full tummies we settled down for the night and had the mother and father of another fantastic night’s sleep. 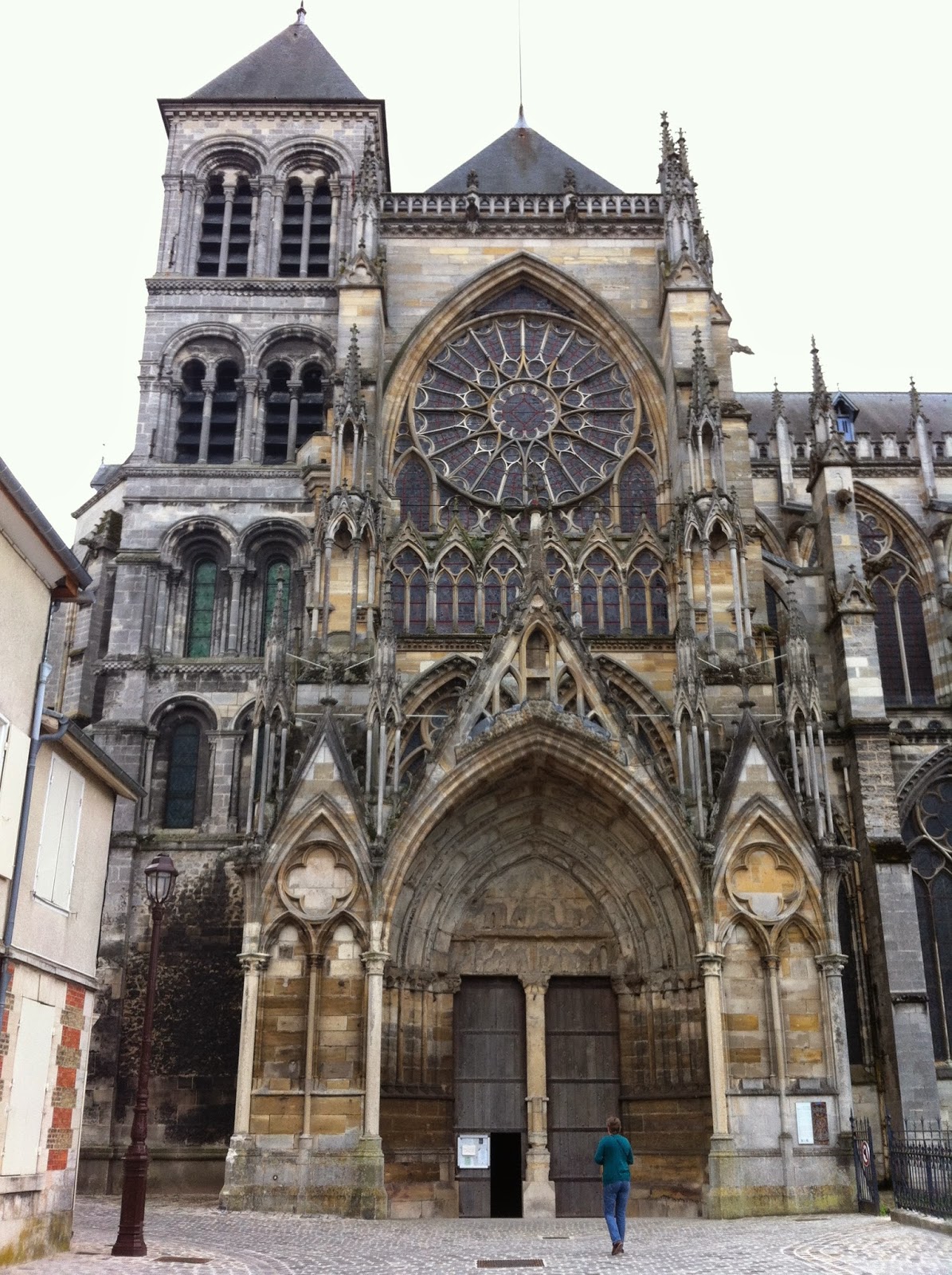 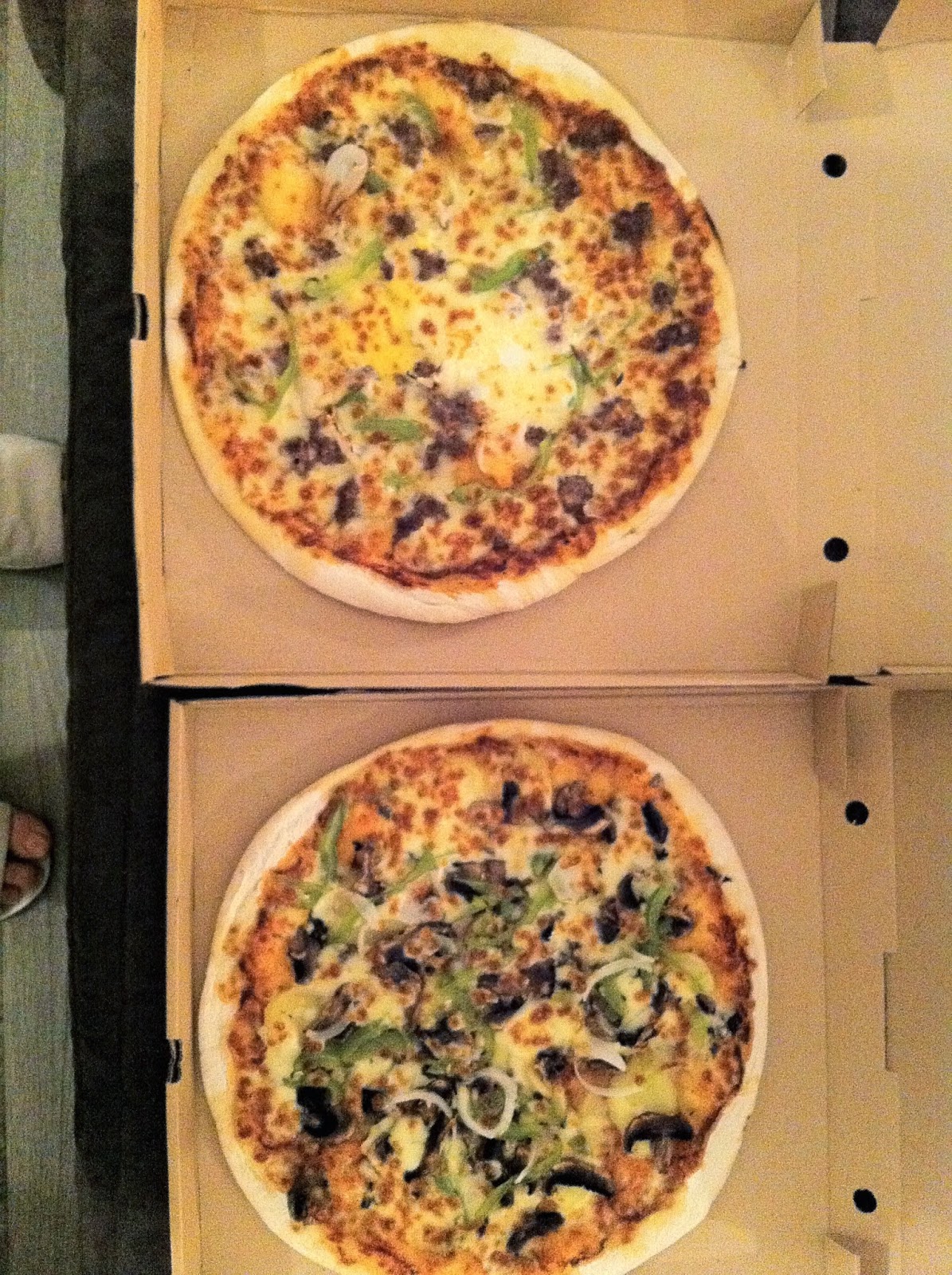 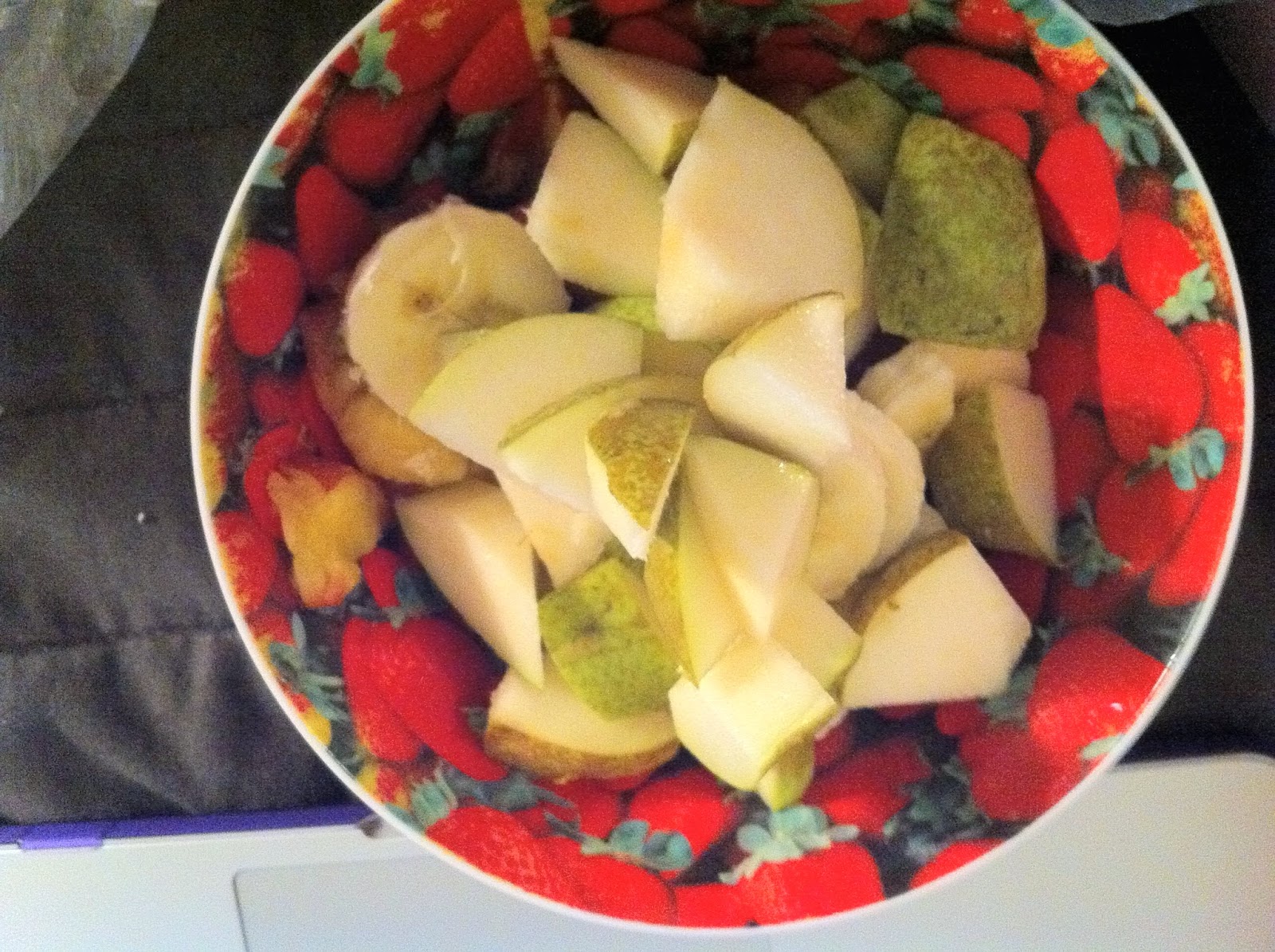 Posted by Happea Travellers at 02:29