More vineyards, and the fleecing frenchman

After finishing our hearty breakfast in our room ( porridge and tea, made using our ‘travel kettle’ that we acquired in St Quentin ) we set out on a second 25 miler in two days.  Today we were on our own, so it was heads down and get on with it.

The canal towpath was our start route which continued for some easy miles, and then we left it heading to some more rolling countryside.   The rolling country side was covered with vineyards, quite a different sight to the same old same old that we had got used to in recent weeks.  In Verzeny we passed the old windmill, see the photo for a wee story of its history 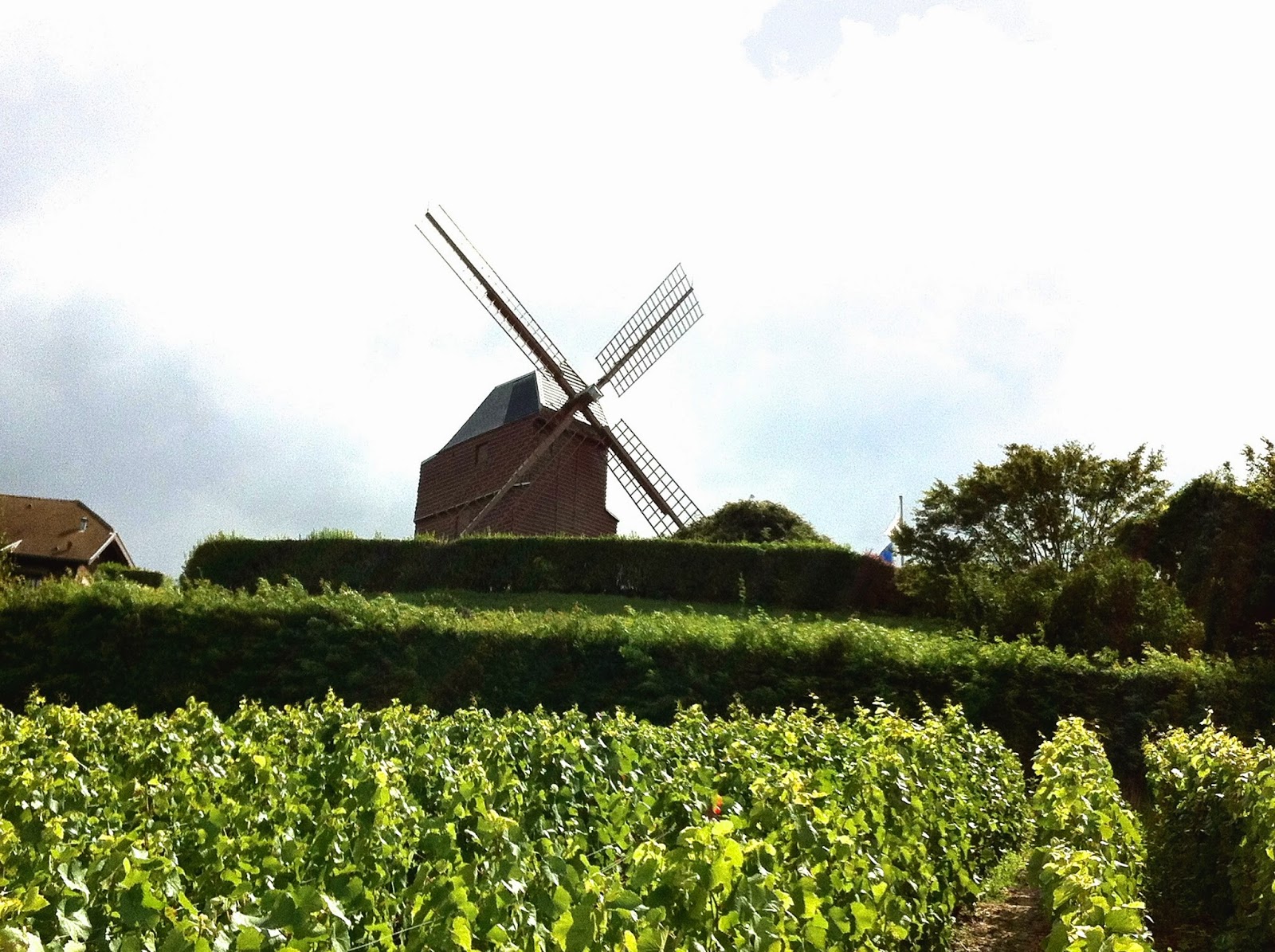 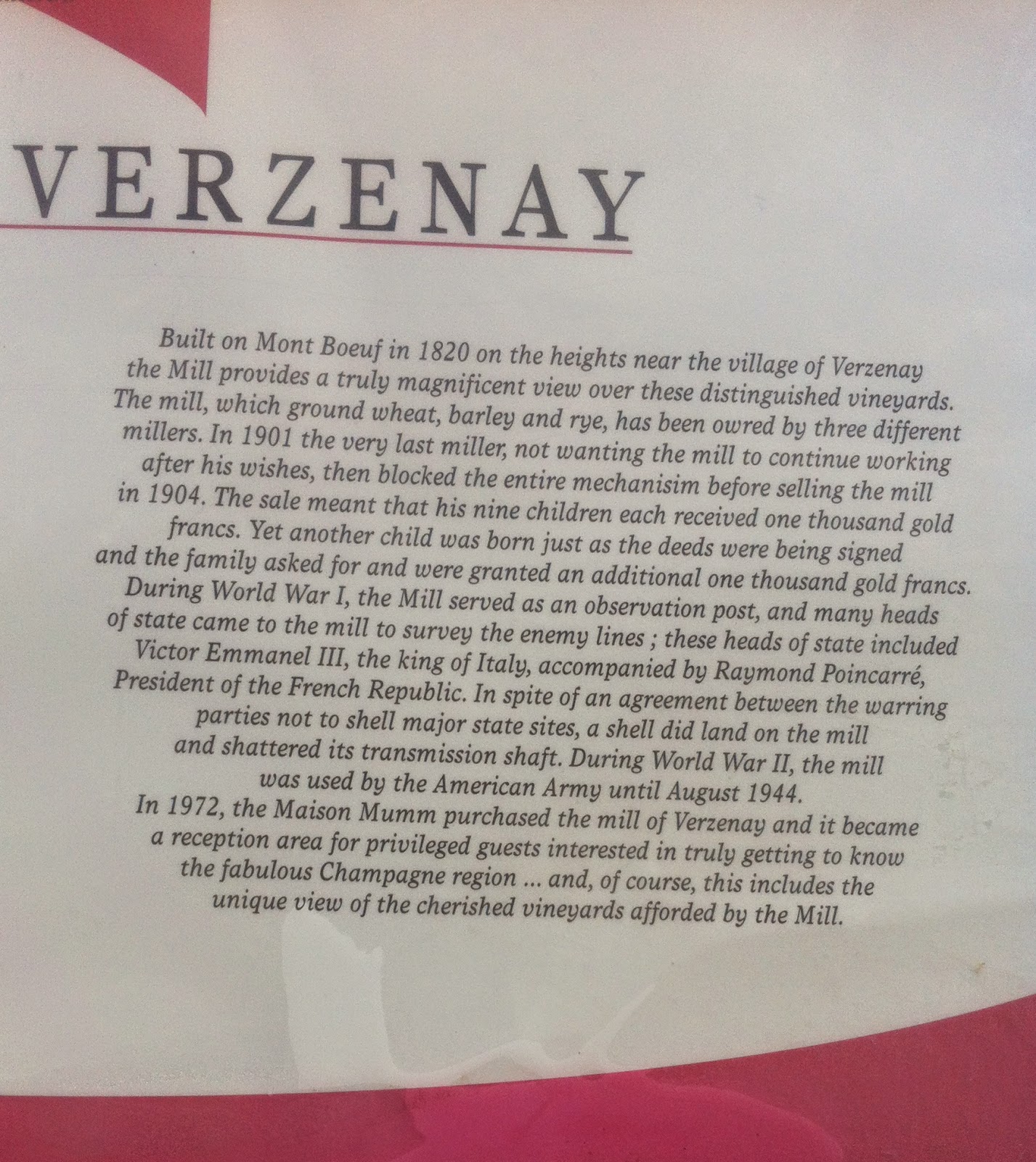 The village itself goes back to the Gallo-Roman period, in 849 its name was Virdunacus. The area is one of the best for Champagne with 250 wine growers over the 500 hectares of vineyards

It is also on the route of the St James's way. 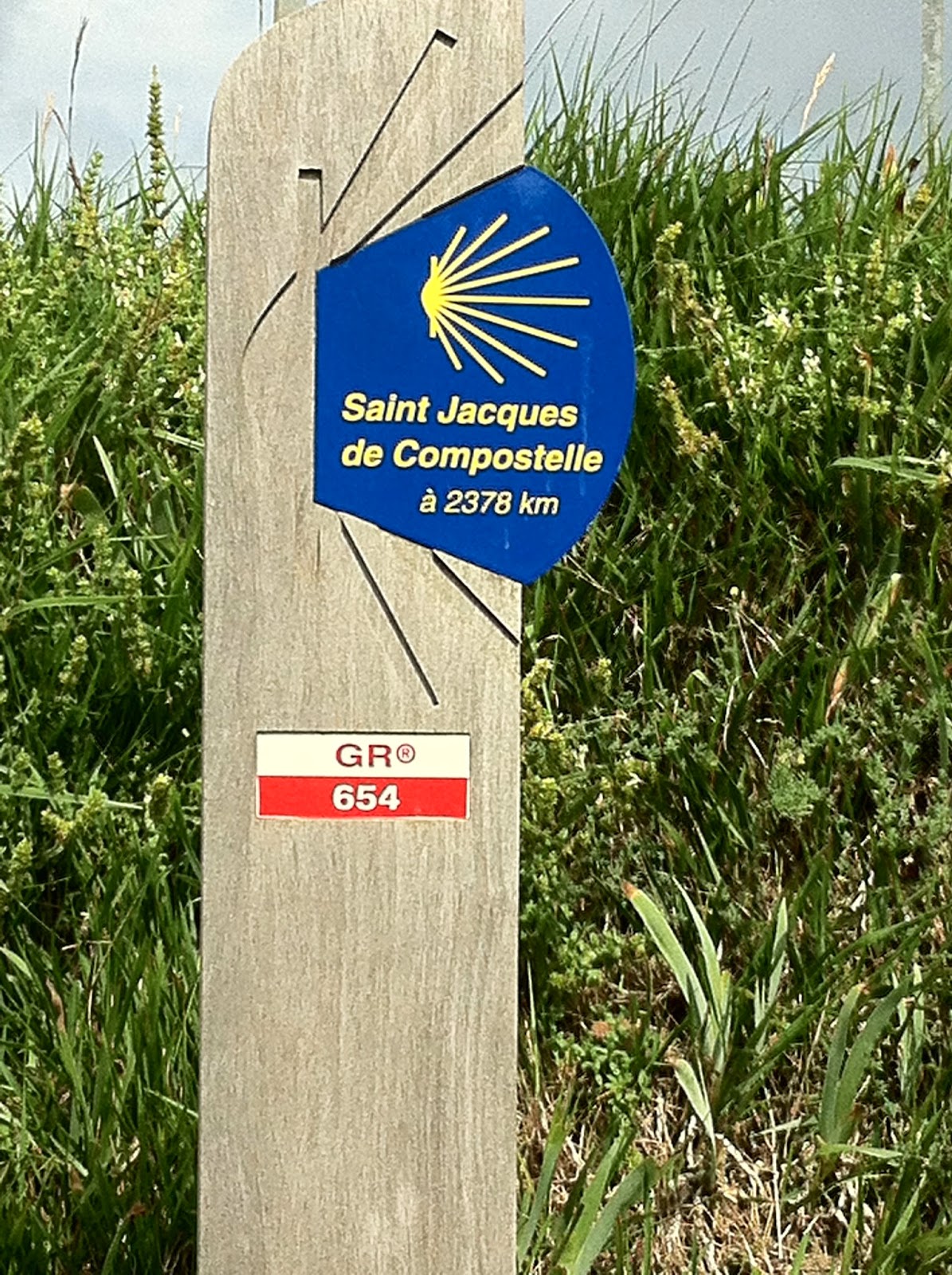 We came across an Italian couple (en-route to Rome) who had stayed at the same place as us the night before, and who had spent some days with J and J a week or so ago, but we overtook them in no time ( inner smile of proudness ) as they seemed keen to drink coffee every few miles when they could find a cafe open.

We had a good stretch ( walking period, not muscle stretch ) in some woods, and then we were back to flat open country side again. The day was progressing well.  We had our eye on the miles, and the kilometres, the map and on the GPS.

The final section of the day was alongside another canal, so flat and easy walking, but tiring all the same.  A hotel ( a very loose definition of the word it turned out ) at the village of Conde sur Marne was our destination.  This we found, and to our great surprise also found the Italian couple who had arrived before us even though we had left them hours and miles ago.  They had taken quite a few shortcuts, and had walked on roads between villages rather than the hardcore off-road routes that we had done. They were also using an Italian written guidebook with extremely poor maps and descriptions of the route, they mentioned they frequently get lost.

The evening ended with a meal that we would both rather forget.  Without going into detail, we were ‘ fleeced ‘ and are still angry about it.  Appropriate Trip-Advisor action has been taken. 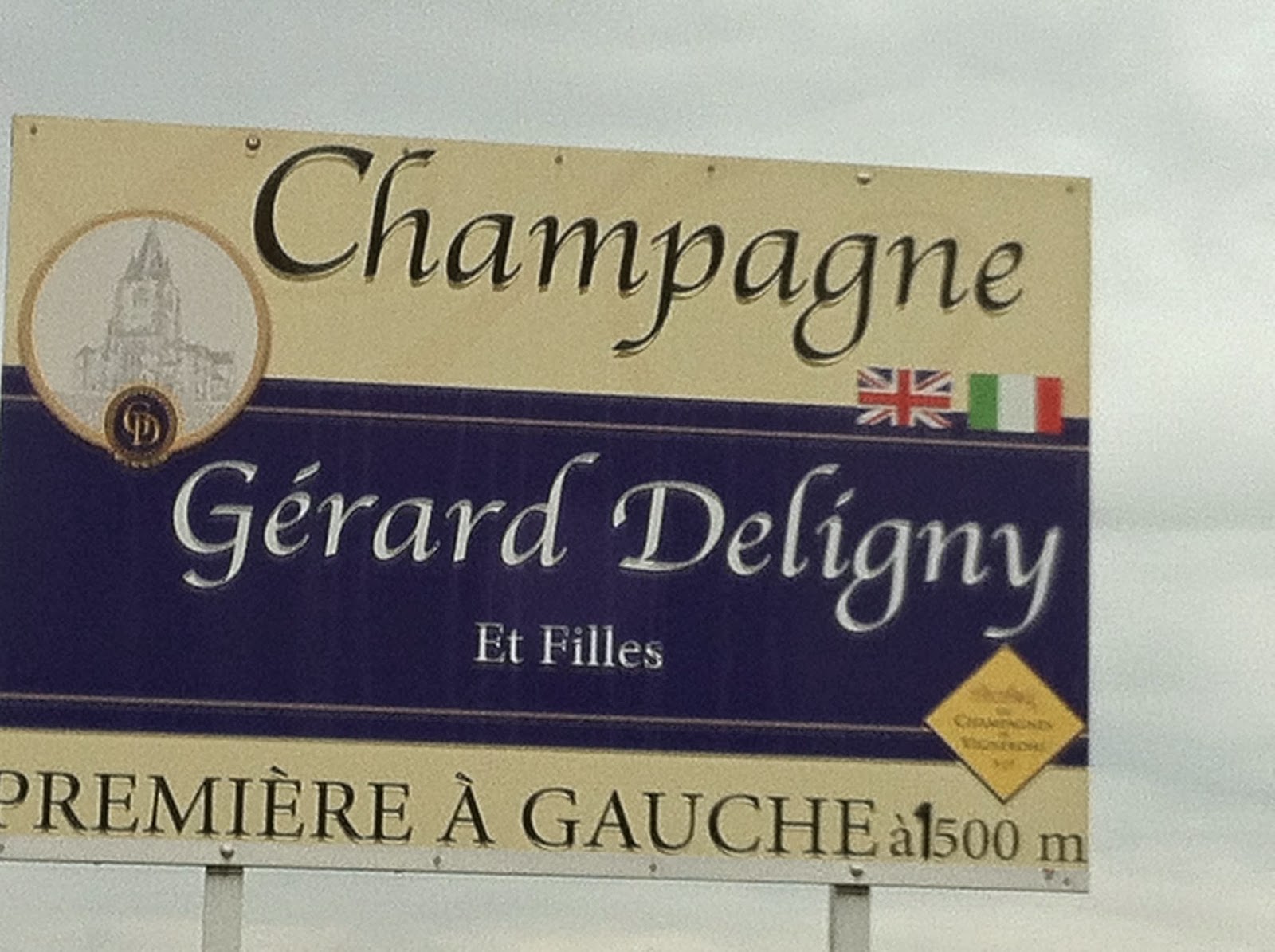 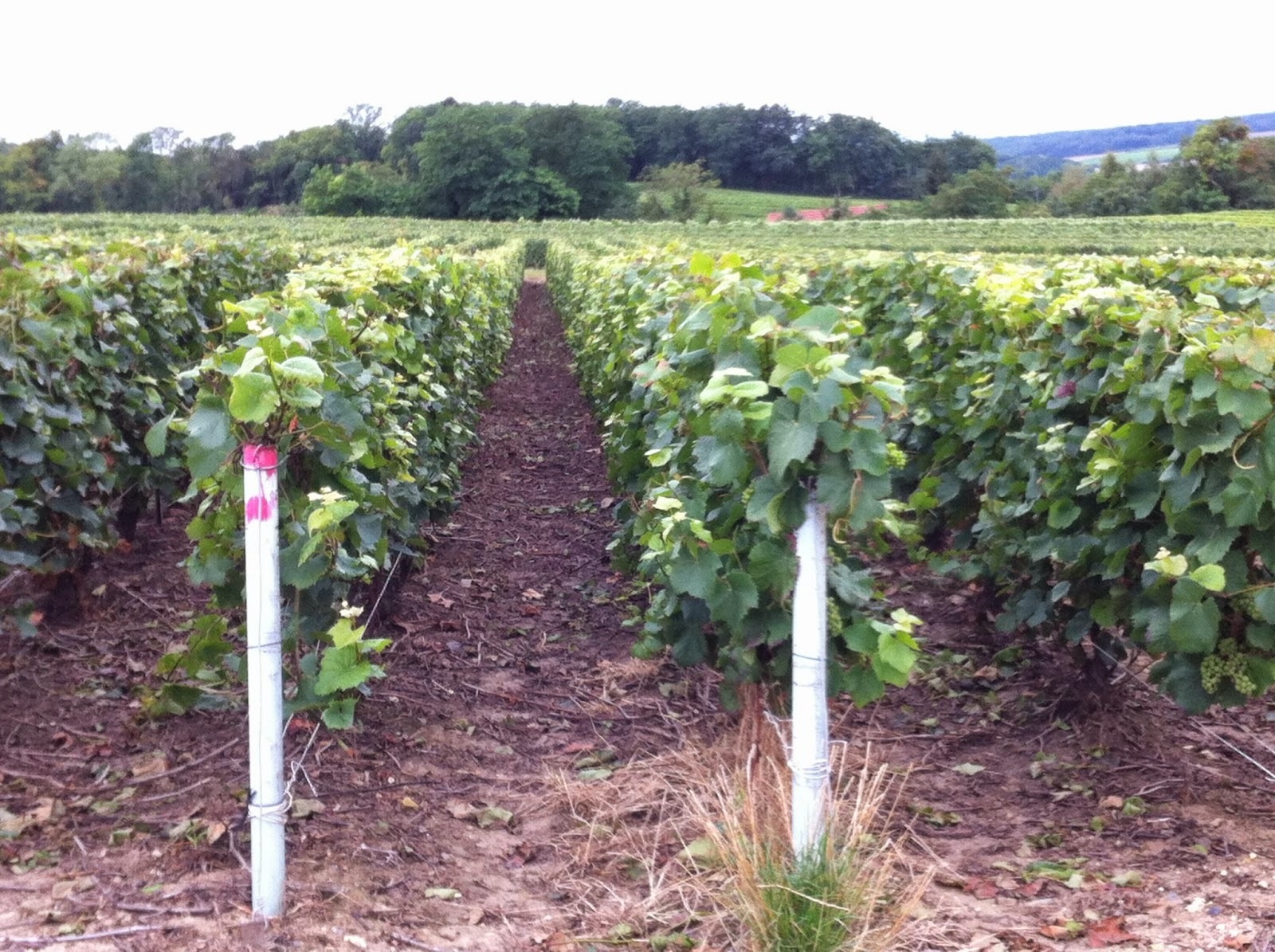 Posted by Happea Travellers at 02:16